So as I have mentioned before, I am in the process of moving home!

It is really tossing stressful!

It was soo hard to get the house looking smart and tidy and into a state that would convince people to pay for it rather than just demolish it!

Over the last five years we have spent a lot of money on our home and we had really got it into a condition that we were proud of, decorated in a way that we loved. 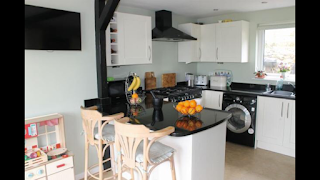 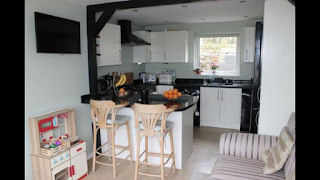 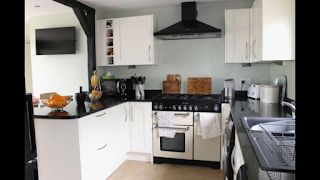 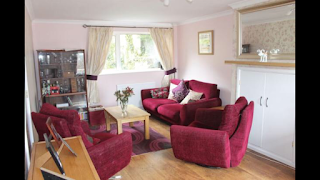 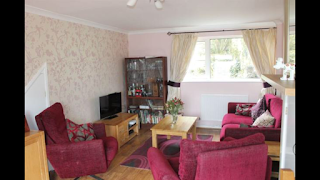 Wouldn't you love to live in a house that looks like this?


I would love to this in this house, this beautifully tidy, well organised, lovely home. 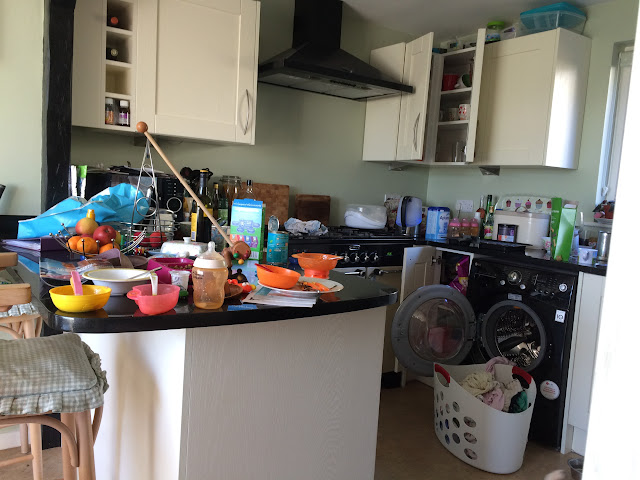 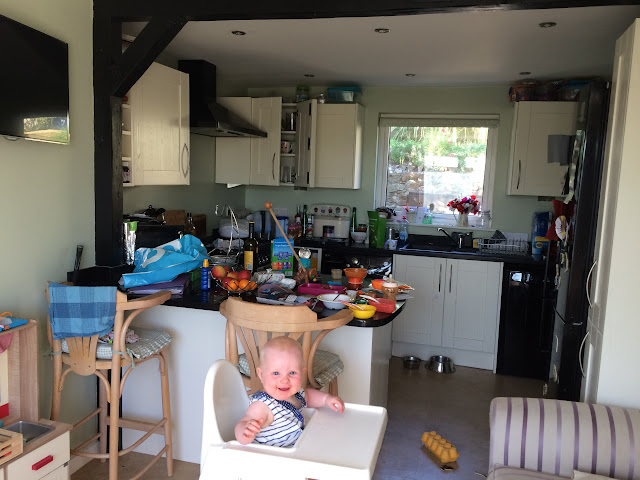 This is the house that I live in!

My house in all its filthy fucked up glory!

My daughter is only laughing in this photo as she knows how badly her brother is going to have trashed the living room......... 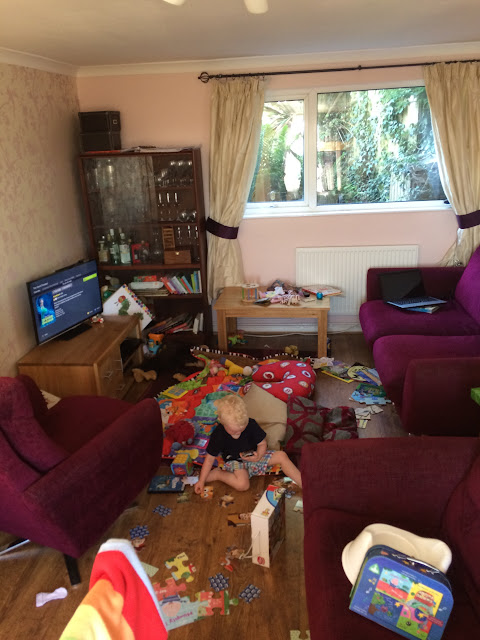 And here he is doing so! 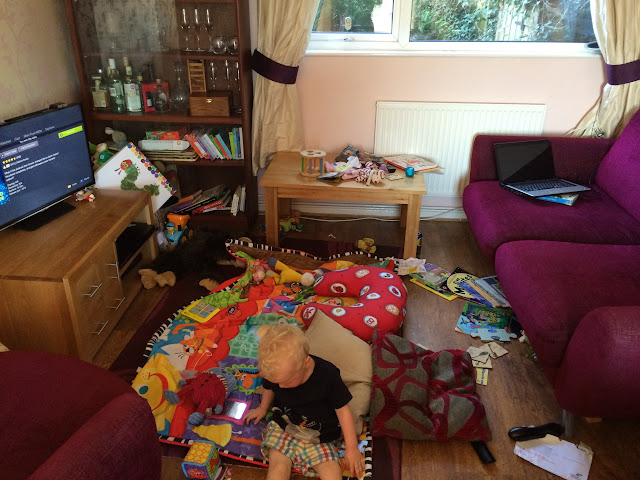 I would love to be able to say that when the kids go to bed it is transformed back into the clean and tidy house I first showed you, but it isn't!

This isn't even as bad as it gets, there is no play-doh or paint out and the kids are still wearing their clothes, so this was definitely a good day!

I justify my house looking like this by reasoning that if I were to be burgled whilst I was out the intruders would just assume someone had beaten them to it and leave. It is basically a home protection measure!

So this is why we're moving! Because our lovely house, that we bought and decorated with no thought to kids, is trashed on a daily basis. There is shit piled upon shit, that a toddler has then weed all over!

I can't wait to move. Since having found a new house and accepted an offer on ours, the house has shrunk. Before deciding to move I loved it and found the state of it amusing but now I have begun to resent it and hate it, and say rude things when it's back is turned.

So bring on the move...that has been moved from August..to September and now to October!

In the mean time, I shall sit amongst the wee covered mess and drink wine!